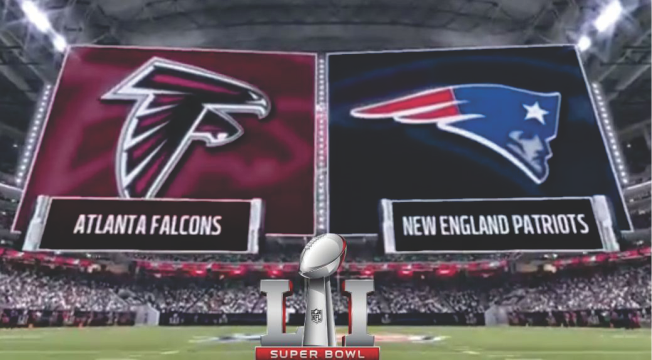 It’s the biggest stage in football – maybe even in sports worldwide – but two Super Bowl-bound athletes know that their greater worth doesn’t lie in any glory they will find on the football field.

New England Patriots special teams star Matthew Slater and Atlanta Falcons tight end Jacob Tamme spoke with the Fellowship of Christian Athletes (FCA) about their faith and how God guides them both on and off the field.

“Here at FCA, we couldn’t be more excited that two athletes heading to Houston for Super Bowl LI have talked openly about their faith in Christ,” said Clay Meyer, editor of FCA Magazine. “And we love when fans get to see players give God all the glory for the wins as well as trust Him during the losses. These players know that what they do in life, rather than on the football field, has much more impact for eternity, especially in reaching young fans who are looking up to them.”

Slater is an integral part of the Patriots’ success and has been a significant part of New England’s dominance in the NFL over the past nine seasons. Slater attended Christian school and was active in church, but wasn’t forced to make tough decisions about his faith until he enrolled at UCLA. “At a big school with a lot of kids from different walks of life,” he said, “I was inspired to personalize my faith and dig deeper in the Word, seeking truth so I could stand for what I believed. It wasn’t an easy time, but looking back, I thank God for His grace and for providing friends who continued to pour into my life. I was able to grow as a man, learn more about myself and the Lord and really make my faith my own.”

Even though he never started a game at UCLA and dealt with many injuries as a Bruin, New England saw his potential and drafted him in 2008. “For my family and me, being drafted was much like the miracle of Lazarus coming out of the tomb,” he said. “You just don’t see kids who never started a game in college get drafted. Getting the call from the Patriots was a very emotional moment. It was hard evidence for us that God is real. He is alive and active and working. The eight years since then have been an unbelievable journey, no question.

“My faith has been very, very vital in me sticking around the NFL for this long,” Slater continued. “In this sport, there’s so much uncertainty, so many unknowns. Through it all, I’ve had to put my whole trust in the Lord and know that He is in control. My purpose in the NFL is to bring Him glory and make His name more famous. It’s really been fun to see how He’s opened doors and allowed certain conversations of faith to come up over the years – in ways I never could have imagined.”

Tamme has been on Atlanta’s injured/reserve list after being hurt in November but was a staunch supporter of his teammates and football brothers during Atlanta’s playoff run. The coming days will tell if Tamme is about to take the field for the Super Bowl.

In nine years in the NFL, Tamme has also played with the Indianapolis Colts and Denver Broncos and was a standout with the University of Kentucky, when FCA honored him with the 2007 Bobby Bowden Student Athlete of the Year Award. “One of my favorite Bible verses is: “Romans 8:28. It is an incredible promise and healthy to refer to and meditate on during times when we don’t feel like things are going our way.”

The people who have had the greatest impact on me spiritually are: “My parents, my wife and Indianapolis Colts’ chaplain Eric Simpson. God has put them and many other folks in my life who have been great influences on me and my walk.” I intentionally bring Jesus into my game by: “Praying that I would play in the fullness of His Spirit and with the goal of bringing Him glory.”

Something most people do not know about playing in the NFL is: “It’s very hard to get involved with a local church because we work every Sunday. Teams I’ve played for have been great about finding ways for guys to worship.”

One piece of spiritual advice I’d share with kids is: “Get to know Jesus, our Savior. He loves us so much He died for us and now desires to have a relationship with us.” 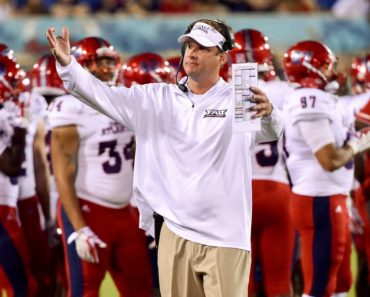 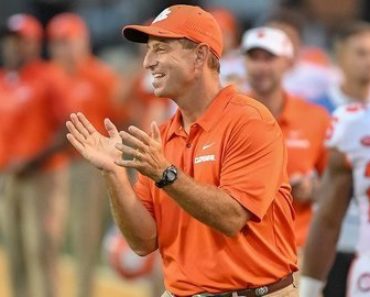