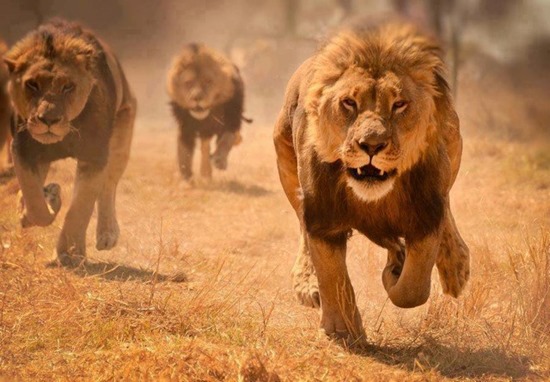 A pastor who is ministering in the Middle East was reportedly saved by lions who prevented a group of Islamic extremists from attacking him and a group of Christians. Pastor Paul Ciniraj’s story seems like a story straight out of the Bible. Pastor Paul detailed the modern-day miracle on his ministry’s website. “My risen Lord Jesus Christ has saved my life once again,” Pastor Paul wrote, “and I praise and thank God for His unspeakable grace!”

Before the attack when the lion saved him, Pastor Paul had been attacked by another group of Islamic extremists. He had escaped and was recovering at the home of a former Muslim who was a Christian convert. The man’s home was near a forest area.

Pastor Paul led worship services there. On Easter Sunday, while a group of believers was gathered and he was leading one such service, militants came upon them, brandishing weapons. “We had no idea what to do,” Pastor Paul recalled. The group of Christians thought they were all about to die.

Just then, a lion appeared out of the forest and began to attack one of the militants. The other two militants tried to fight the lion off, but then two more lions appeared. The militants ran away in fear and the lions left Pastor Paul and his group alone.

“Equally astonishing,” Pastor Paul added, “records show no lions are supposed to live in that forest.” 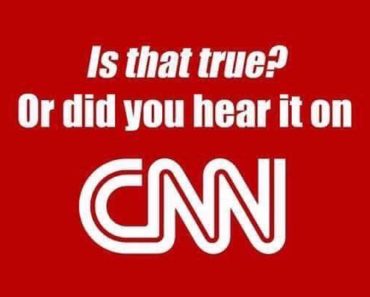